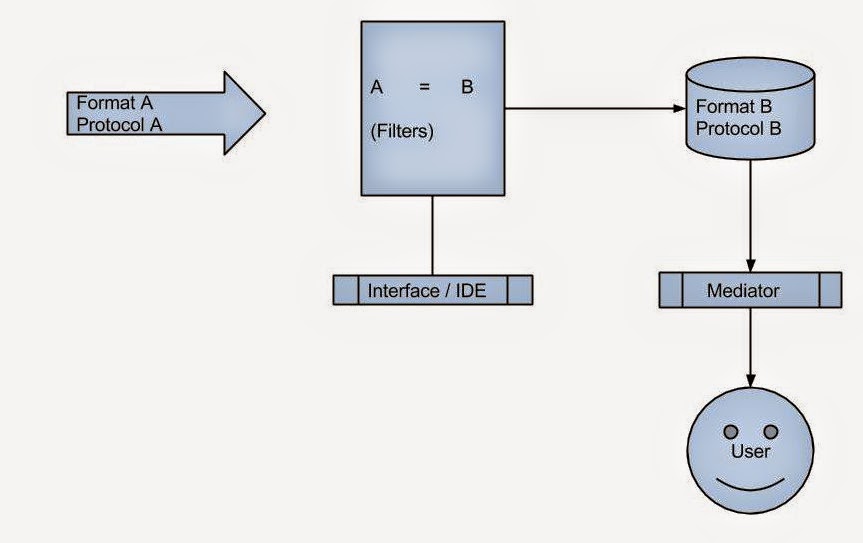 3 thoughts on “Interoperability for Doctors and Healthcare professionals Part I”