OSCAR in a BOX – Virtualized and fault-tolerant OSCAR EMR 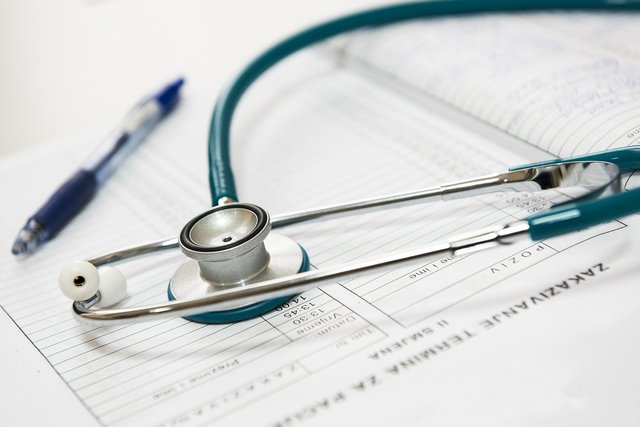 TL;DR: OSCAR in a BOX is a fault-tolerant OSCAR instance that you can use out of the box and is virtually maintenance-free!

OSCAR is a spring java application deployed in a tomcat container with a MySQL database backend. OSCAR project being relatively old, with few users outside Canada, has struggled to keep pace with the developments in the electronic health records domain. However, OSCAR is still useful and popular among family physicians and some public health organizations as it is free and well supported.

Oscar is known for its support for the billing workflow, data collection forms (eForms) and comprehensive patient charts (eCharts). Some of the limitations of OSCAR include lack of scalability beyond a handful of users and limited support for data analytics. Oscar by design is hard to be virtualized as a docker container. Availability of a docker container is crucial for sustainable and fault-tolerant deployment on the cloud and distributed systems such as Kubernetes.

Docker is the world’s leading software container platform, used mostly for DevOps. Docker is also useful for developers to set up a development environment in a few easy steps. I was one of the first few who worked on virtualizing OSCAR. Thanks to all those who forked (and hopefully used) this repository.

I have continued my work on OSCAR docker container and have been successful in creating a (reasonably stable) container. It is now available on docker hub. I am now working on a fault-tolerant deployment of OSCAR in customized hardware. I (and some of my friends who know about and encouraged this project) call it OSCAR in a BOX! It has multiple instances of OSCAR with each instance capable of self-healing when a JAVA process hangs (fairly common for OSCAR). The database is replicated, and both the database and documents incrementally back up to an additional disk.

OSCAR in a BOX is ideal for family physicians who wish to adopt OSCAR but do not have the technical support for maintaining the system. OSCAR in a BOX is plug-and-play and is virtually maintenance-free. The virtualization workflow will also be useful for existing bigger user groups reeling under the sluggish pace of OSCAR. Please let me know if anybody is interested in collaborating.

BTW, did you check out Drishti?